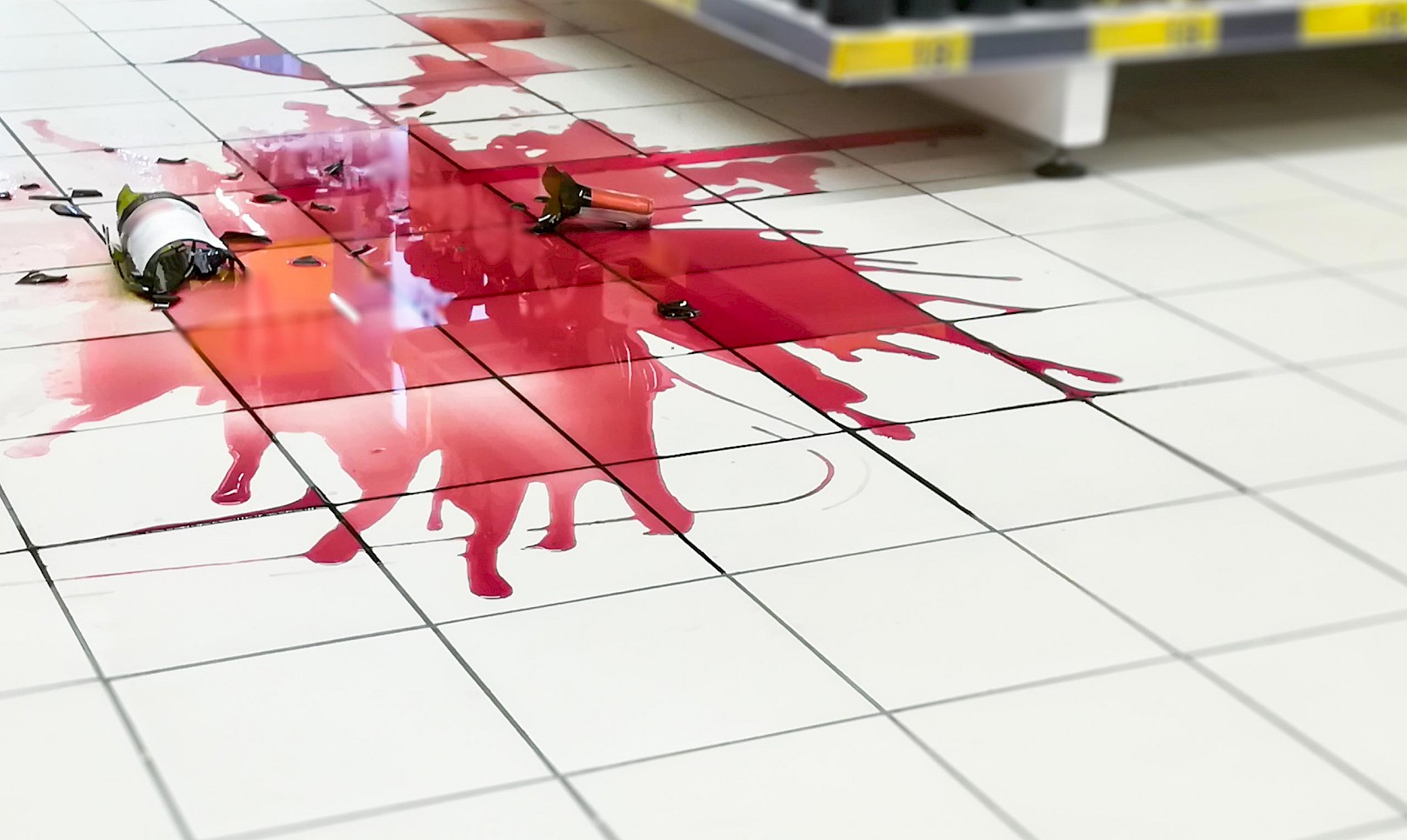 The remains of a broken wine bottle were sent to us and the customer, a prominent UK brand, requested to know the reason for the failure of the bottle.

While the body of the bottle was intact, the neck was broken into 3 pieces. In addition, the cork, which had also been supplied, was noted to feature a hole running through the centre – indicating that a corkscrew had been used to open the bottle.

How did we help?

Expert technical failure analysis was carried out to identify and record any evidence indicating the reason for failure. Using a combination of specialist techniques and our specialist knowledge in glass it was determined that the bottle had broken in a single instance. What makes this case particularly interesting is that two failure origins were present at the rim of the bottle near to the inside edge, located approximately 12mm apart. These failure origins both featured crushed glass, indicating that some mechanical damage had occurred. State of the art equipment was used to examine the failure origins in even closer detail and some residual stainless steel material was discovered within the crushed glass damage.

From this evidence, our trained experts were able to conclude that the damage inflicted by the stainless steel object had weakened the glass sufficiently to result in breakage when the customer attempted to uncork the bottle. Given the locations of the failure origins, the single stage failure and the presence of the stainless steel material which was found at the failure origins, it was determined that the most likely cause of the damage which led to the failure of the bottle was the use of a "waiter's friend" type bottle opener. Whilst a seemingly harmless and efficient way of opening a bottle, in this type of bottle opener direct contact is made between the metal and glass while a significant downward force is applied; this can be enough to weaken the glass without the user even being aware the damage is being done.

Benefit to the client

As the breakage of the bottle was a direct result of damage that occurred during removal of the cork – and not as a result of any defects or inadequacies in the glass – the brand owner was proven not to be at fault and legal action was avoided.

Back to Case studies 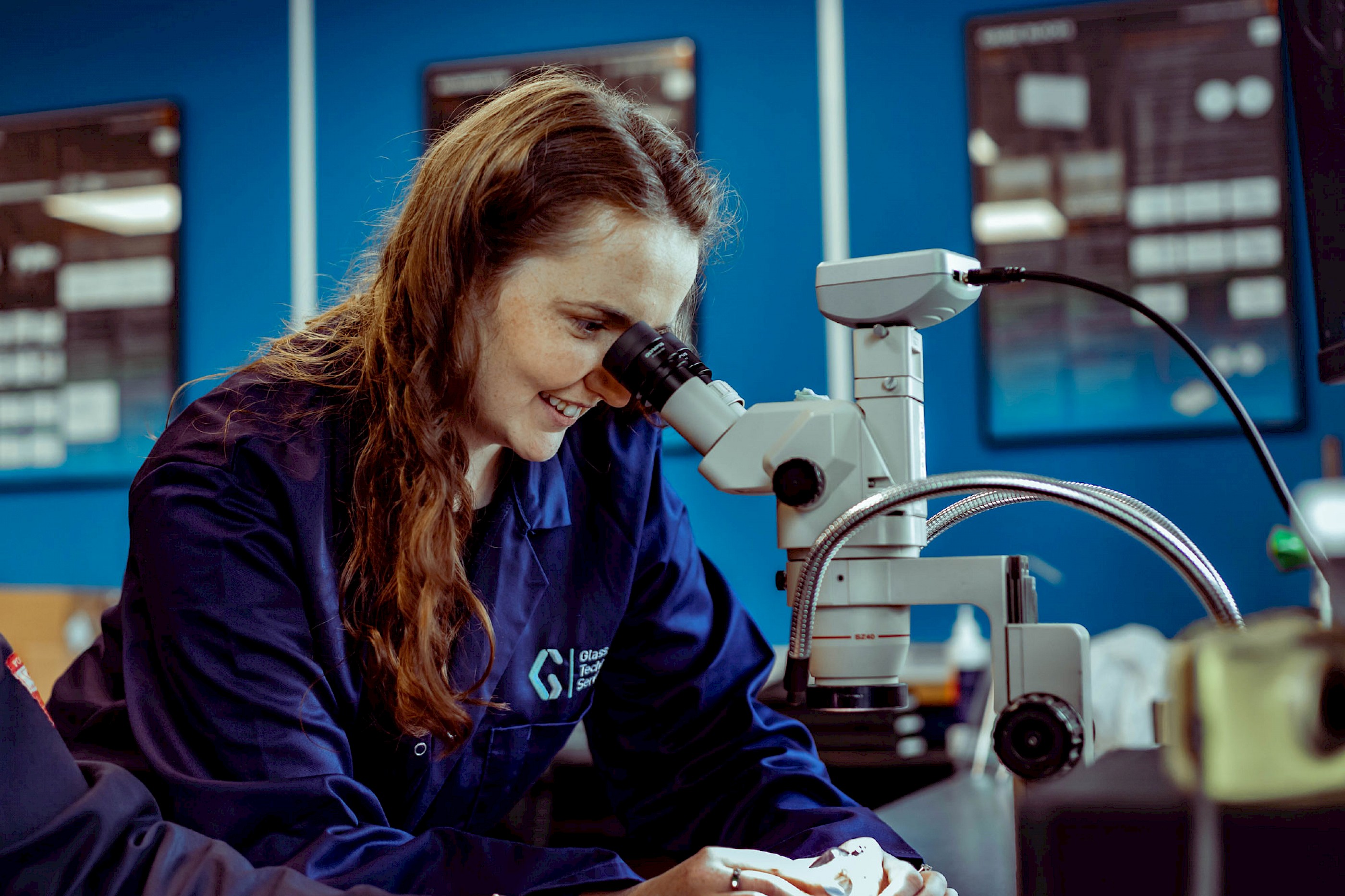 Have a question or want to make an enquiry?

Our glass experts would be happy to help.

Speak to an expert 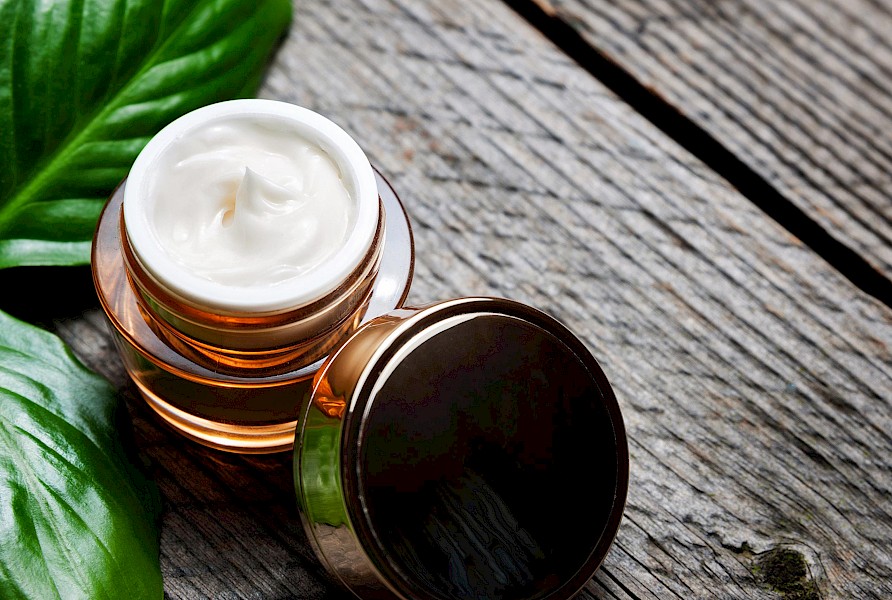 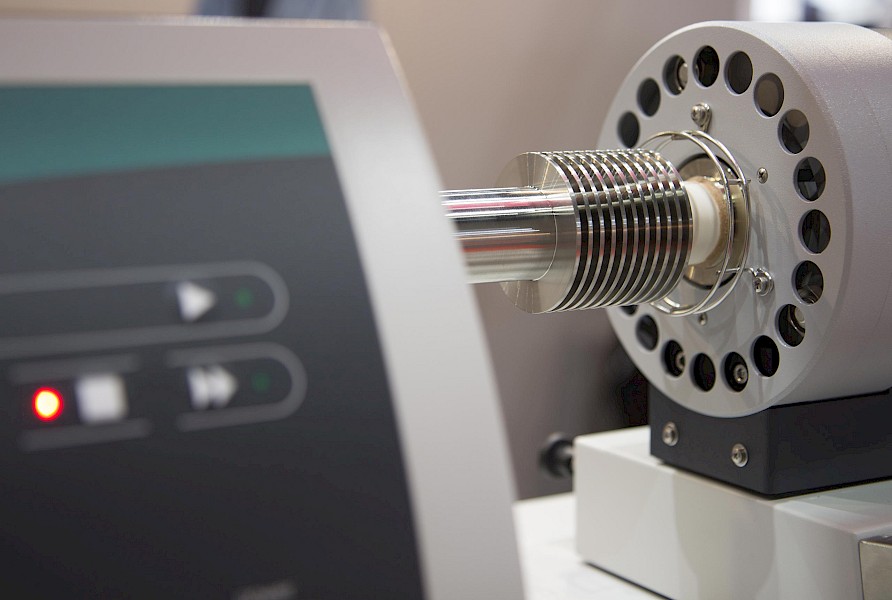 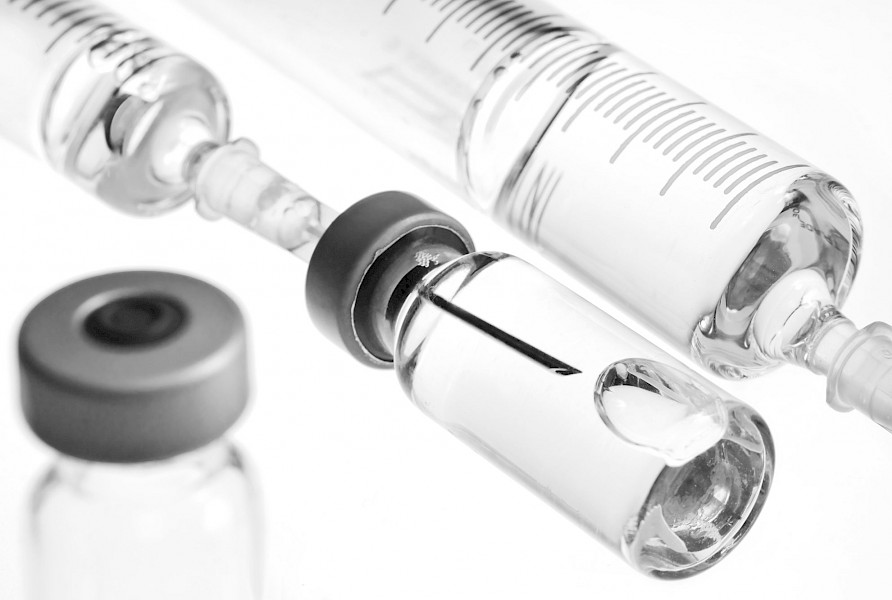 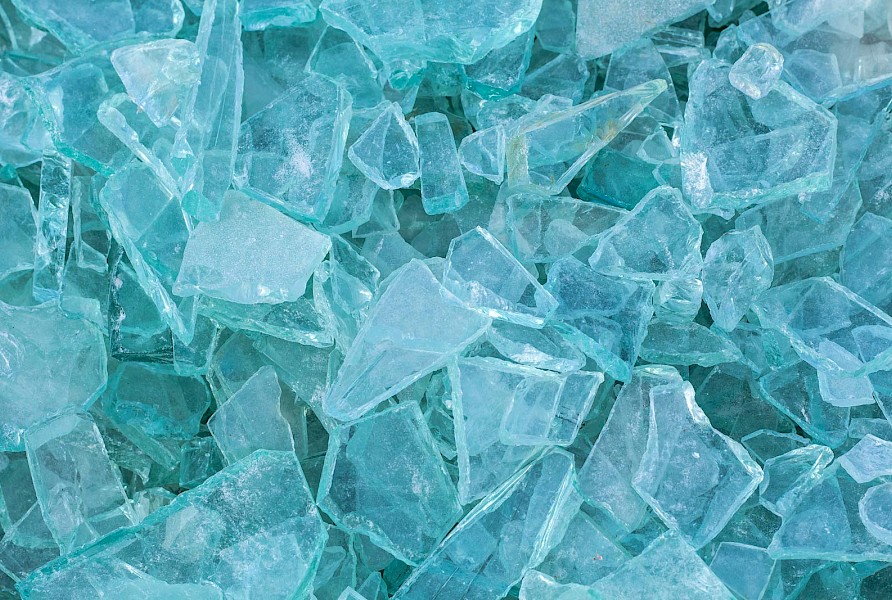 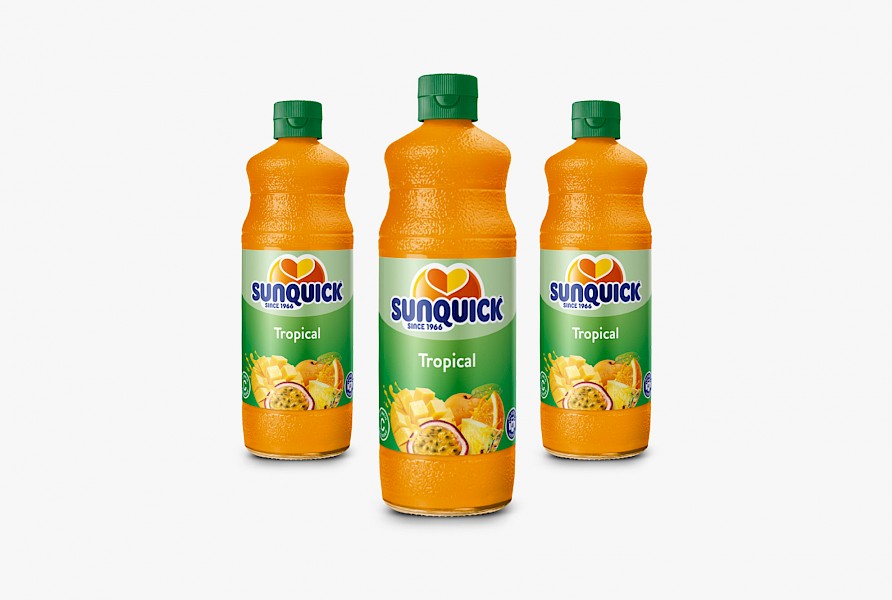 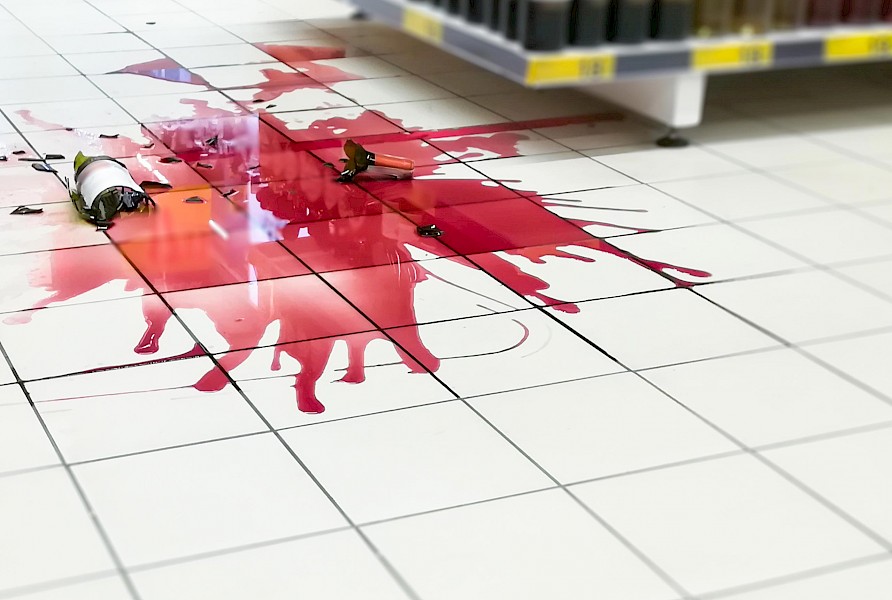