Conglasscrete with University of Sheffield 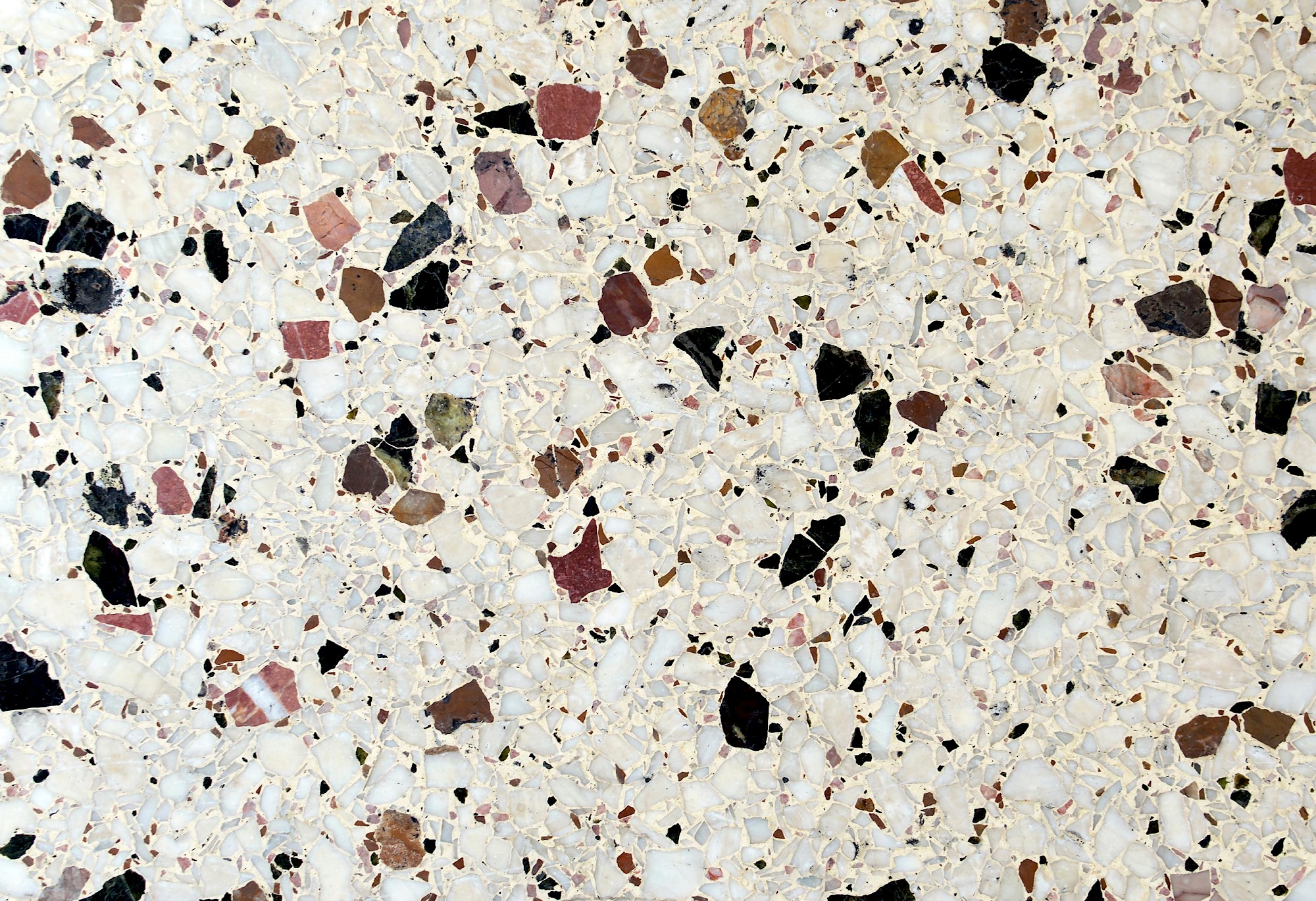 This project has conducted what is believed to be the widest-ever study of the performance of crushed and ground glass in real concrete products as a replacement for cement and/or aggregate. A total of 19 products, (98 mixes) were manufactured in precast concrete factories around the UK and tested for compliance with type testing to British Standards, glass reactivity in alkali by the alkali-silica reaction (ASR) test and advanced chemical analysis including scanning electron microscopy by major concrete companies, Glass Technology Services and Sheffield University.

Full results are given within this report, but the major findings are that

Whilst the findings above give considerable confidence to concrete producers, it is essential that the 98 product mixes, which remain in a conditioned environment at Sheffield, are tested for a longer period. Without this it is unlikely that glass aggregates could receive a 3rd-Party certification for use in concrete.

The project also conducted a very wide parametric laboratory study into the effects of glass aggregates in concrete. This study found that:

Colour effects were unclear and it is felt that differences may be more related to crushing technique, which causes microcracks where ASR gel grows, than slight differences in glass chemistry. ASR suppressants were also investigated and this aspect of the project was extremely successful. Both dimensional measurements and scanning electron microscopy confirmed the following:

Specifications for glass as a pozzolan and an aggregate in concrete have been proposed. These are in a form that is similar to British Standards and could easily be adopted by industry. For glass aggregate, longer term testing of the Sheffield glass-in-concrete library is required to take this further than a tentative specification.

This project has conducted widespread characterisation tests on the chemical properties of glass from the postconsumer, flat, lighting and fibres waste streams. Borosilicate and CRT waste glass are specifically excluded from this work. These results have shown that the chemistry of the glass in the waste streams tested had essentially similar major oxide contents. In addition it was found that the chemistry did not vary significantly between waste streams, nor between clean and contaminated sources of a single waste stream. The widest-ever study of pozzolanic reaction (which allows normally inert materials to contribute to concrete physical and chemical properties) between ground glass and cement was undertaken. 33 recovered glasses from various streams and sources were ground to a range of finesses, used to replace cement in mortar mixes and the fresh and hardened properties measured. The most important results from this work are:

A specification for glass as pozzolan in concrete has also been proposed, based on the results obtained in this project and some 250 concrete mixes made and tested in the parallel ConGlassCrete 1 Project. BRE Certification have confirmed the work by overseeing duplicate testing at a UKAS-accredited laboratory and by publishing an independent Pre-Certification Report on glass pozzolanicity, developed from the work at Sheffield. These independent Reports are included in the Appendix D to this report. Three precast concrete products made with recovered glass as aggregate and/or pozzolan, selected from the 19 precast concrete products tested in the ConGlassCrete 1 Project, were subjected to independent 3rd-Party testing to assess their performance relative to control concrete made with no recovered glass and against the appropriate British Standards for the product type. In all cases, the products were compliant with British Standards and there was very little difference between the recovered glass samples and the control. Two independent Reports on these procedures, written by BRE and BRE Certification, are given in Appendix E to this report. Around 200 concrete mixes (100 made in factories as products and 100 made in the laboratory) are being kept incontrolled conditions at Sheffield for long-term testing. These are discussed in the body of this report and it is believed that these represent the single largest long-term study of glass in concrete in the world, with very high significance to the market. Currently, no funding is available to ensure that testing of these can be maintained. 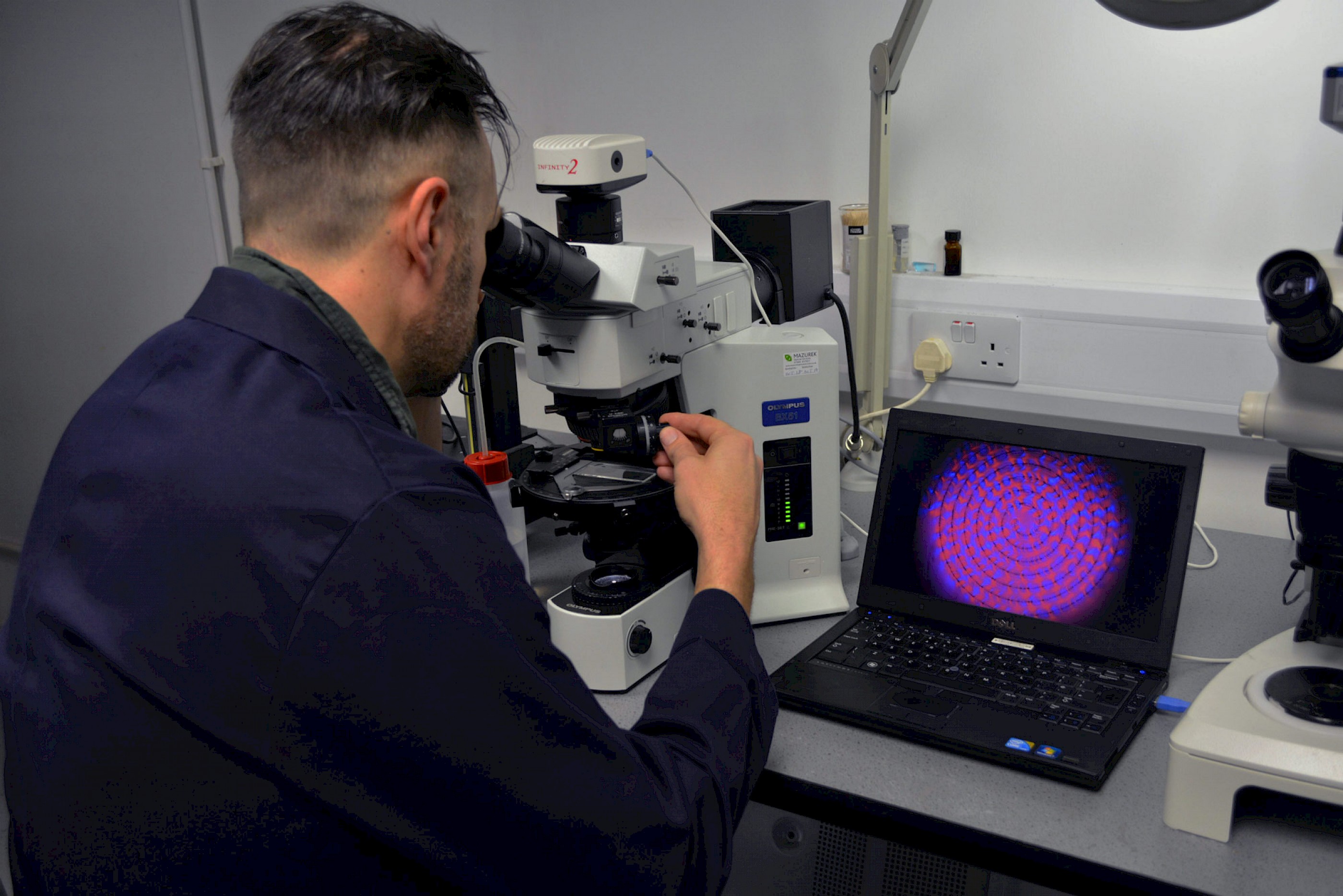 We have unrivalled glass expertise across a broad range of sectors and can help you develop and optimise your scientific glass applications.