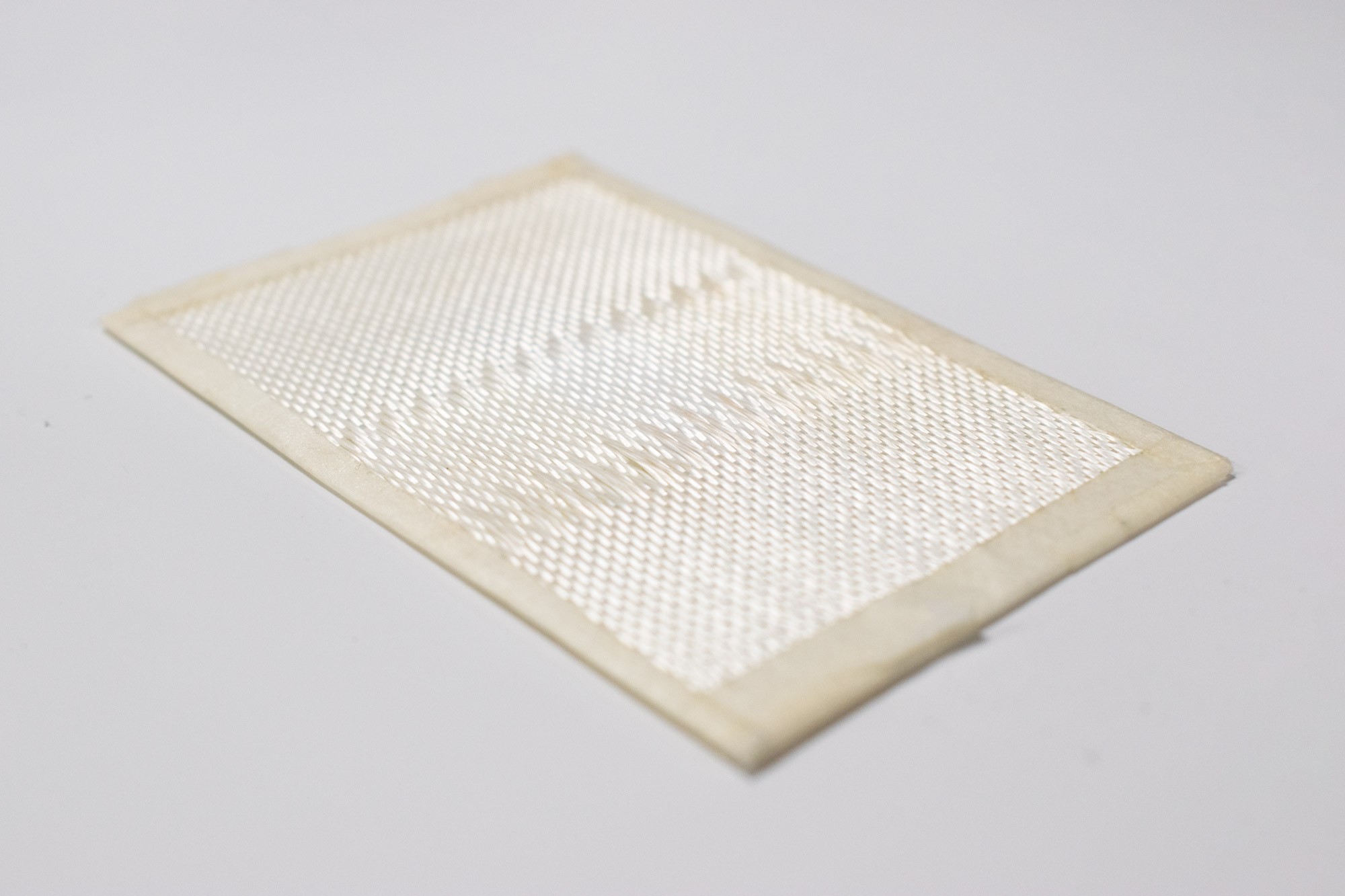 An innovative project to develop a fibre drawing tower that can be used to produce novel bio-resorbable phosphate-based glass fibres.

Phosphate fibres can dissolve in water to produce materials that are present in the bones and are useful in treating damaged and broken bones. The project aims to create a working prototype of a phosphate fibre drawing production facility, capable of producing fibres that can be used to make fabrics which can then be transformed into products, such as reinforced plastics. These composites can dissolve in water and be applied in medicine, but also in other industries where the ability to dissolve in water would be of benefit.

This study used a combined viscosity approach to determine theoretical fibre drawing points for glasses in the series: xP 2 O 5 , 24MgO, 16CaO, (60-x)Na 2 O (x = 40,45,50,55) and yP 2 O 5 , 24MgO, 16CaO, (55-y)Na 2 O, 5Fe 2 O 3  (y = 40,45,50,55). The points cannot be measured directly since the glasses are only kinetically stable at these points and would crystallise if allowed to equilibrate. Quasi-static and bob-in-cup viscosity data from above and below the range of interest were fitted to the Vogel–Fulcher–Tammann equation and provided good agreement. The theoretical drawing points were taken as the temperature at which the glass has a viscosity of 2 Log Pa·s, based on the known drawing point viscosity of silica glasses. The theoretical drawing points for the glasses ranged from 657 to 839 °C. The viscosity information was also used to assess the fragility of the glasses in comparison with a borosilicate standard by using Doremus and Angell parameters. All of the glasses were of low viscosity and high fragility in comparison to the borosilicate. The fragility improved above 50% content of phosphate in the glass and the addition of iron had little effect on the fragility. Additionally, the limitations of the borosilicate 717a standard glass and the measurement of T g are discussed. 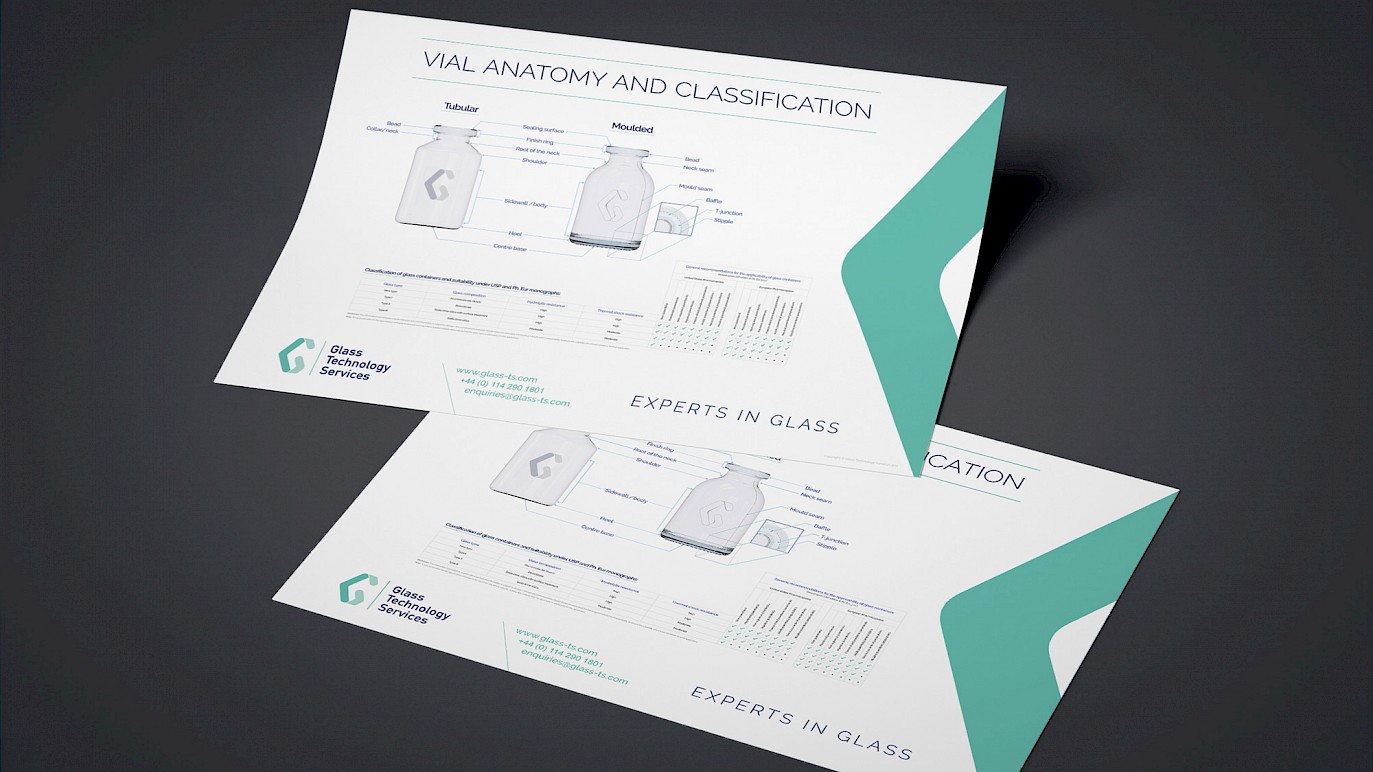 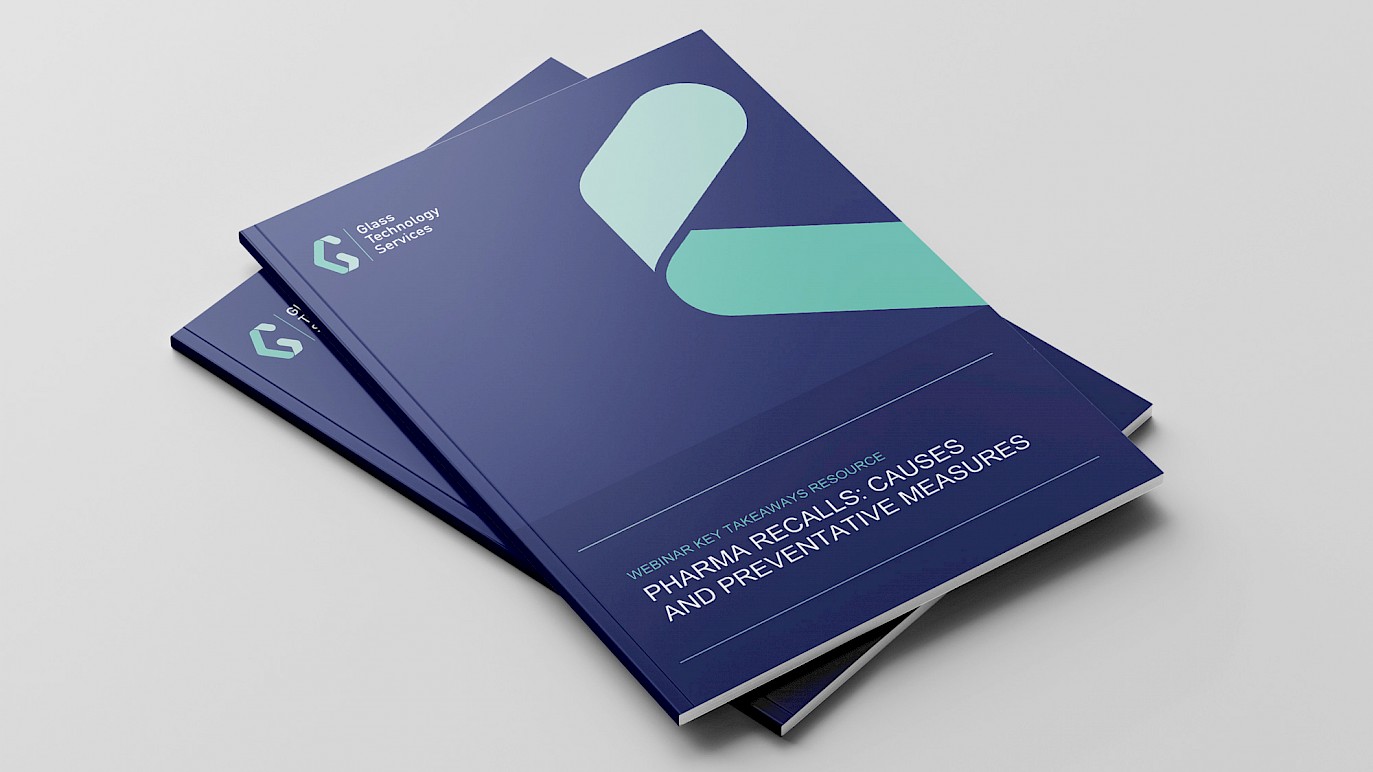